How to Market Beer to Women

Ginger Johnson, founder of Women Enjoying Beer, is releasing a comprehensive new book that instructs beer-industry companies on how to properly market beer to female consumers.

The book — How to Market Beer to Women: Don’t Sell Me a Pink Hammer — is a first-of-its-kind and valuable how-to book for the modern beer industry. The book’s insights are based on surveys Johnson conducted with female beer drinkers and Johnson’s eight years running Women Enjoying Beer, the nation’s only female-focused beer marketing company.

Johnson hopes the book will help fix a shortcoming in the beer industry.

“I wrote this book,” Johnson says, “because beer companies don’t completely & respectfully market beer to women. They are ridiculously overdue in realizing they must reach out to women with a dedicated effort. It’s not about pinkifying – that’s pandering. It’s about acknowledging with full respect that you want female beer drinkers to be your customers.”

“Women in America make 75-85% of all purchasing decisions,” Johnson notes, “and they can make or break beer companies. So it’s time for beer makers to retire the old sexist and juvenile jokes and get serious about beer and women. If they don’t, they’re missing a huge opportunity.” 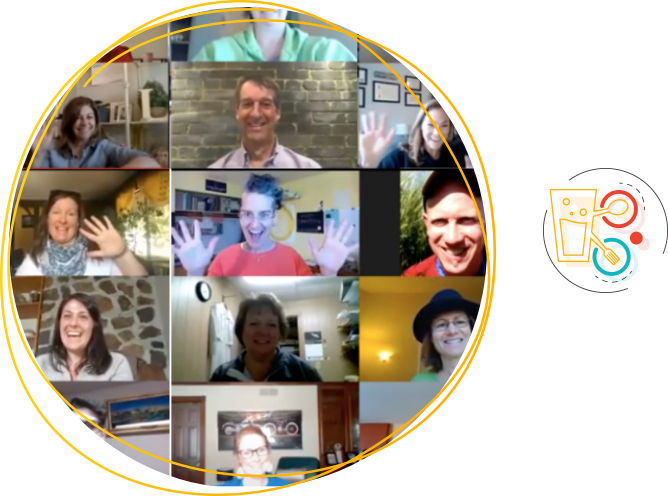 At the Table
with Ginger

Join us for this complimentary online event for valuable insights from Ginger and guest thought leaders on how to connect in life and business.

Join us at the Table!
View the Archive 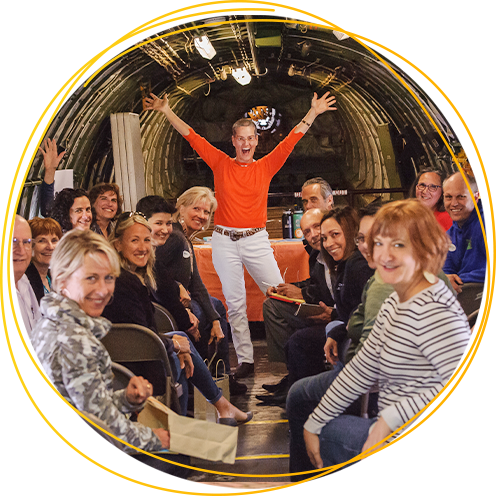 Even thoughisn't the word they always use, it's what my clients mean when they say:

Even thoughisn't the word they always use, it's what my clients mean when they say: